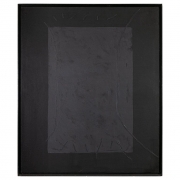 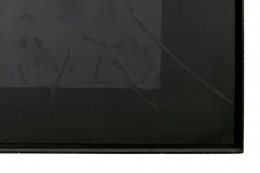 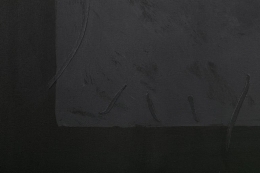 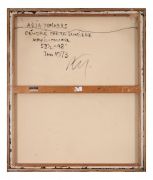 Adja Yunkers (1900–1983) was an abstract painter and printmaker. Born in Latvia, Yunkers lived and studied extensively in Leningrad, Berlin, Paris, and London. He lived in Paris for 14 years, and then moved to Stockholm in 1939 where he focused on printmaking. In 1947 he moved to the United States - and in 1949 he received a Guggenheim Fellowship. Adja Yunkers is recognized and collected internationally. His work is in every major museum in New York City as well as other museums throughout the world.