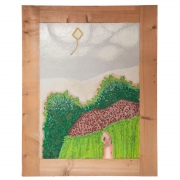 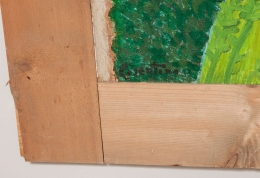 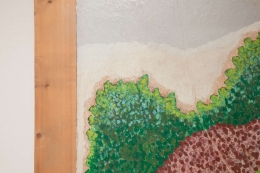 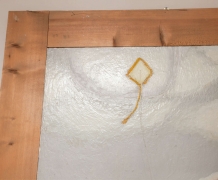 Gino Cosentino (1916-2005) was born in Catania and worked and lived in Milan for the rest of his life. He is known for his sculpture and collaborative work with architects in Italy. He exhibited frequently which culminated in 1975 in an exhibit at the Rotonda della Besana, organized by the Municipality of Milan which earned him flattering acclaim. In his later years he emphasized his interest in painting which he continued to do until two days before his death. "Imbeccata" painted in 1995 exhibits mixed techniques showing his control of color, texture and space as well as his interest in nature.